How Fledgling Eastern Europe is Emerging 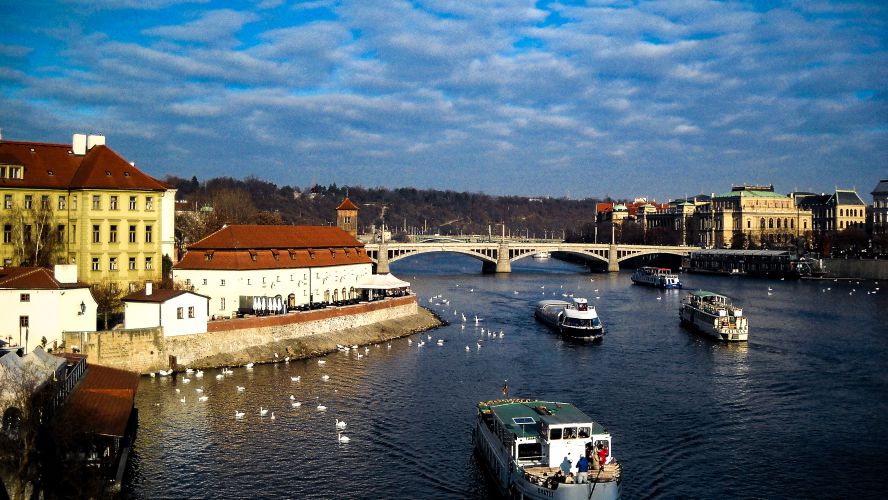 In the Former Czechoslovakia 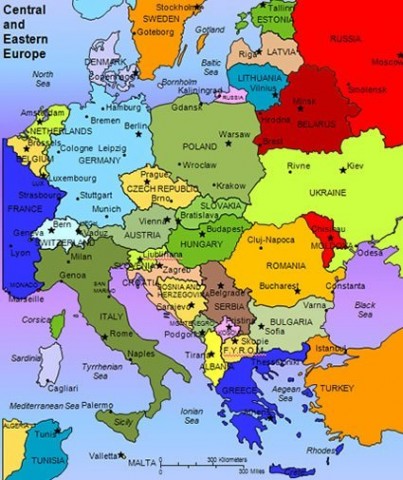 Western Europe was able to preserve its cultural and state identities throughout its history while the countries of Eastern Europe were pawns between competing empires. Between the 16th century to the early 20th century, the Habsburg, the Russian, and the Prussian monarchies ruled Eastern Europe. Their borders shifted in wars won or lost. 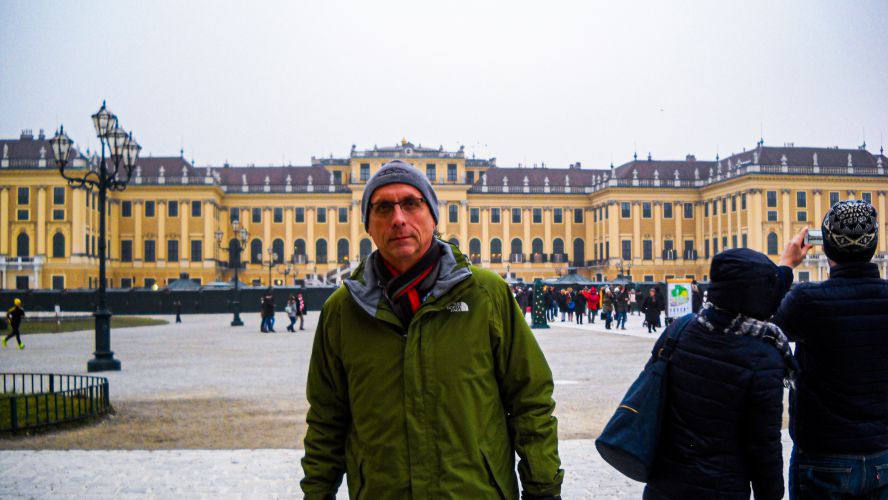 Viena, Center of the Habsburg Dynasty

WWI saw the first major reshuffle of the region with the breakup of the Austro-Hungarian, Prussian, and part of the Russian empires. The Versailles Treaty of 1919 reconstituted Poland after being partitioned between Germany, Austria, and Russia. Finland, Estonia, Latvia, Lithuania, Ukraine, Czechoslovakia, and Yugoslavia became countries.

Austria and Hungary became smaller. Romania, Bulgaria, and Albania gained independence. Most of these countries became democratic in the 1920s but fell to autocratic rule during the depression years. Unable to form stable alliances, the states were too weak to go up against Nazi Germany or the Soviet Union in the years leading up to WWII.
After the defeat of Germany in WWII, the fate of Eastern Europe fell to the Soviet Red Army (Yalta Conference).  Communist governments took root, some by force, and the Eastern Bloc established at the onset of the Cold War in 1947. All the countries adopted the communist model of control but were independent of the Soviet Union.
Under pressure from Stalin, these nations rejected the American Marshall Plan and participated instead in the Molotov Plan.

The Allies created NATO in 1949, and the Soviet's the Warsaw Pact in opposition. 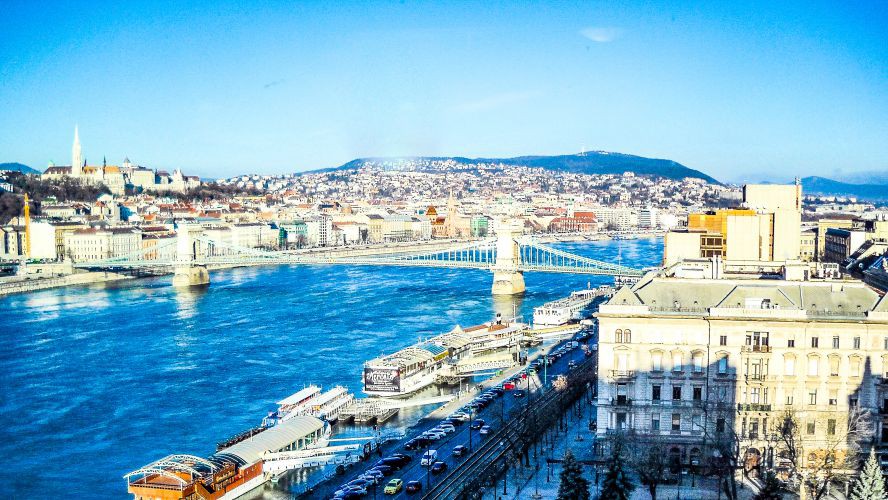 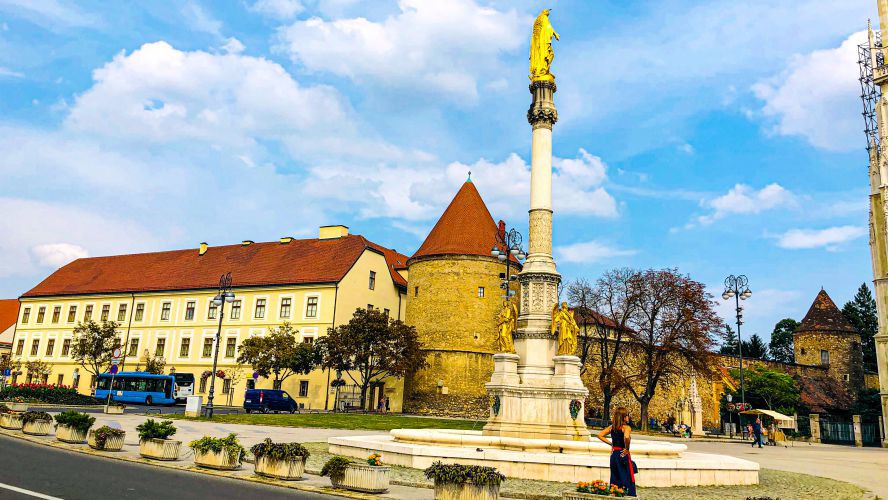 The Fall of the Wall

The world changed with the fall of the Berlin Wall in 1989. The reunification of Germany occurred, and they peacefully absorbed East Germany in 1990. The Warsaw Pact and the Soviet Union dissolved in 1991. Many countries regained their independence. Czechoslovakia peacefully split into two countries in 1993. Yugoslavia divided among six countries after a bloody ethnic war in the 1990s.

Today, 20 countries comprise Eastern Europe, with a combined population of about 180 million. These include the Baltic states (Estonia, Latvia, and Lithuania) to the north with the countries of Belarus, Ukraine, and Poland as its neighbors to the south.
The Czech Republic and Slovakia, former Czechoslovakia, are in Central Europ with Hungary and Romania to its east. West and south are the Adriatic states of Slovenia, Croatia, Bosnia-Herzegovina, Albania, and Montenegro. You have the land-locked countries of Serbia, Macedonia to its east, and Bulgaria is by the Black Sea. 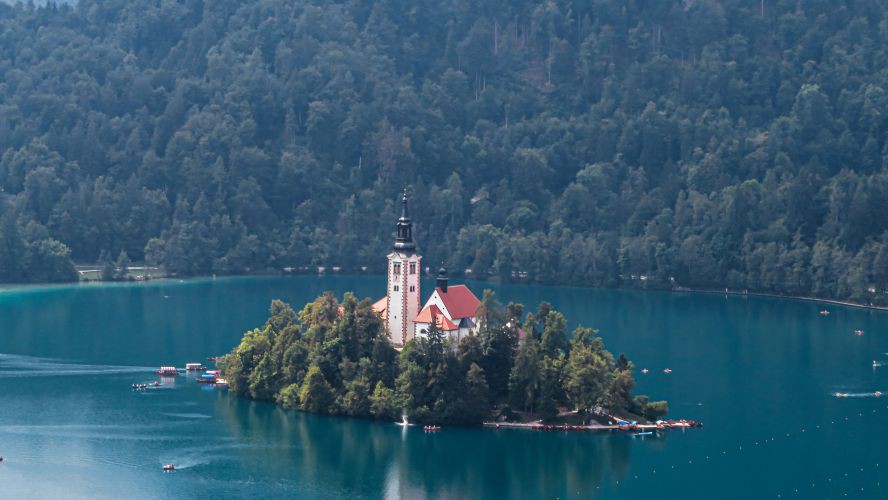 Grand City on the Danube, Budapest is One of the B...
First Time in Southeast Asia