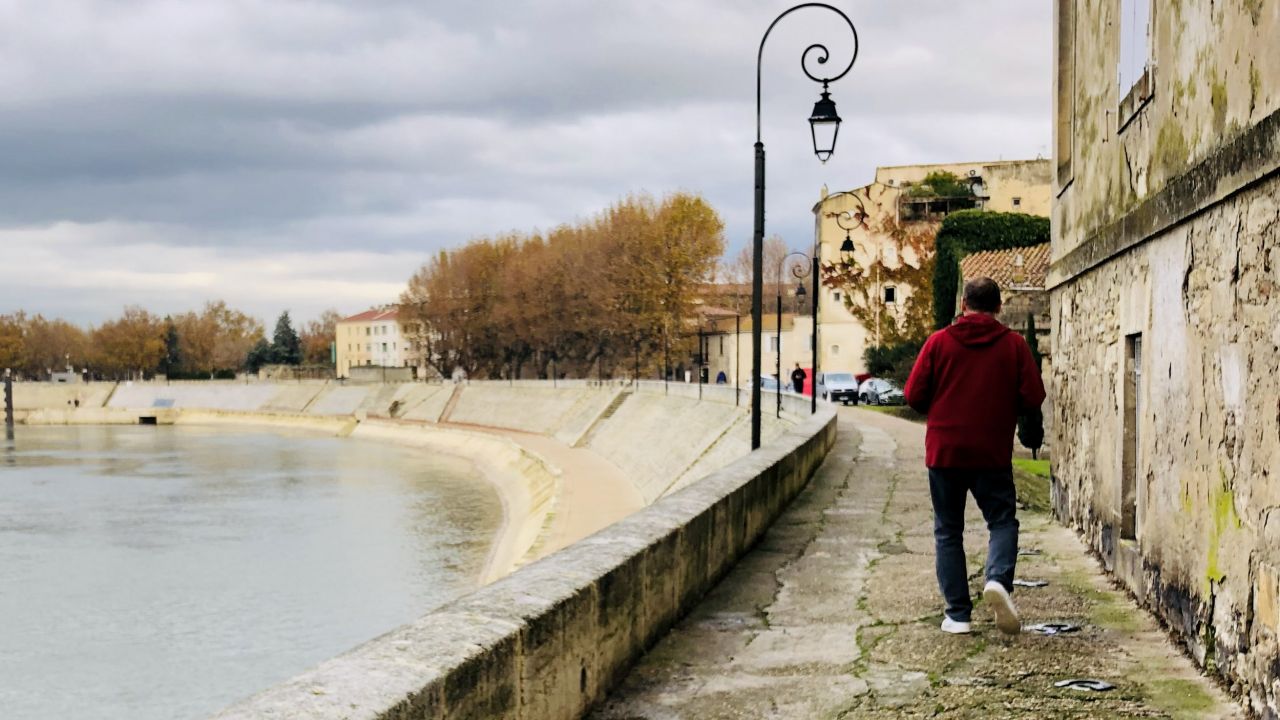 Walking Along the Rhone in Arles

Our trip to Avignon and Arles was our visit during our stay in France. Avignon was the first stop on the TGV from Lyon, about an hour away. There is a regional train that leaves for Arles every 30 minutes. Two charming towns, one was the seat of the papacy for 70 years and the other, the first and oldest Roman city, then later made famous as the stomping ground of Van Gogh. 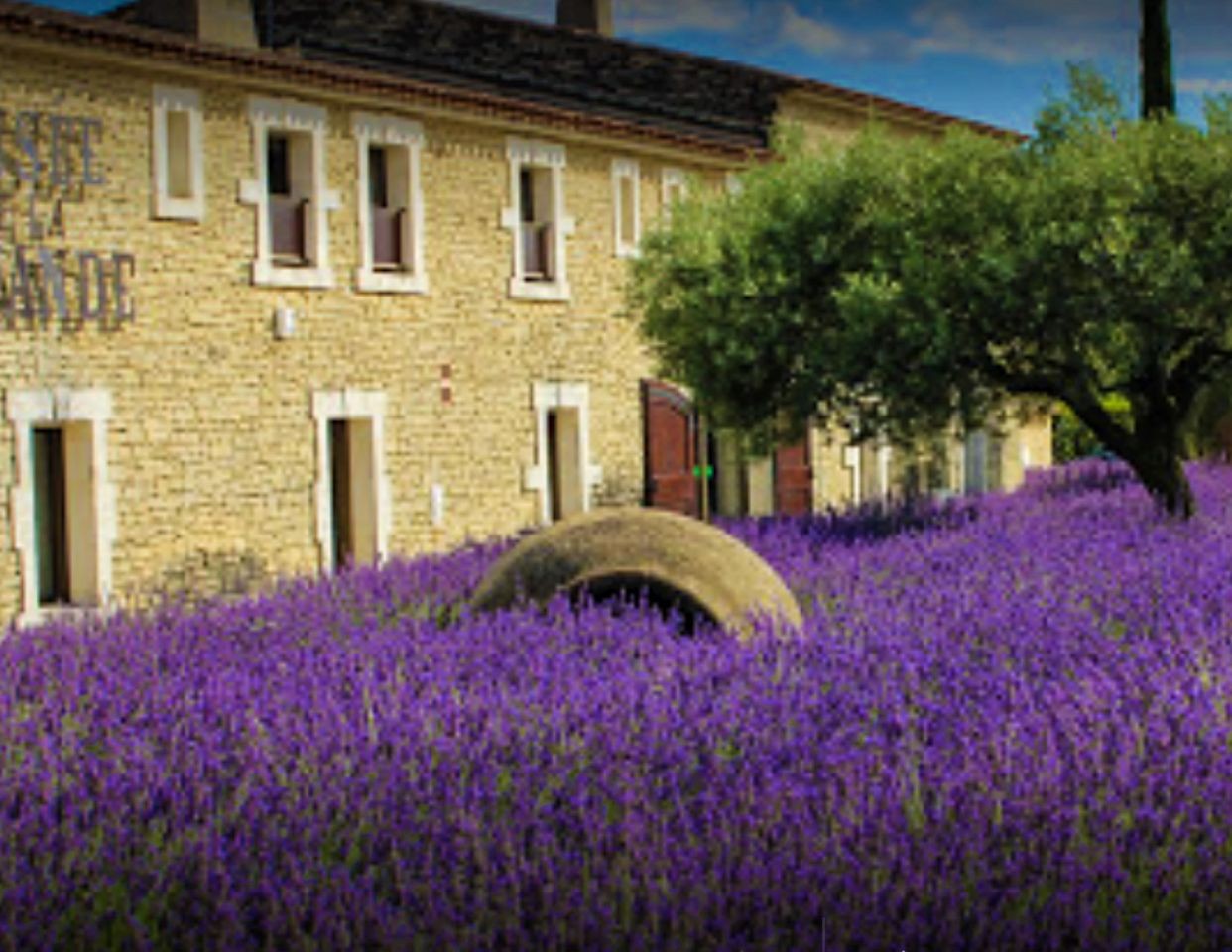 It was not our first trip to Provence. We spent Christmas in Aix en Provence several years ago, which, even in the offseason, was a charming town. The towns of Aix en Provence and Luberon are known for lovely flowers, flowing trees, herbs used in the making of perfume and aromatherapies.

We missed all of this, of course, so I hope we will have time to catch it this summer. We took a 30-minute bus ride to Marseille, and we did not care for the city. We thought it was dirty, and we did not feel safe in some areas. But, the view of the Mediterranean was incredible, and the bouillabaisse superb!

Here's your little tidbit about Provence. It is a vast region in southeast France that stretches from the west bank of the Rhone River, east to the border with Italy and south to the Mediterranean coast. The Cote d'Azur with glamorous communities of Nice, Cannes, St. Tropez, and Cap Ferrat exist side by side with little fishing villages along the coast. Marseilles is in Provence. It is the second-largest city in France and is a melting pot of cultures.

Now, Avignon and Arles are in the northern part of Provence. Provence was the first Roman province beyond the Alps so that you will see many Roman structures and archeological exhibits. It did not become a province under a French king until the 15th century. Aix en Provence was always its capital, but it moved to Avignon in the 14th century when it became the seat of the Roman Catholic papacy.

Following artists' trails is a popular tourist attraction in Provence. Impressionism had its beginnings in Provence. Artists flocked to the South of France for the warm weather, southern lights, and the scenic landscapes around little towns and villages. Impressionism brought a sudden change in the look of paintings from the tradition of broad strokes to small touch strokes that catch the fleeting impression of color and light. Many villages lay claim to the painters who lived in the towns in their heydey. We visited Cezanne's studio in Aix, and it was like stepping back in time.

Our first out of town trip in France was to Avignon and with a side trip Arles, which is just 20 minutes by train from the Avignon Centre station. I don't know why we always end up in Provence in the winter. We miss the crowds, for sure, but we lose so much more. This time, we made it in the Fall, but it came with the rain and fog.

The first thing I noticed as we got off the train and walked to our hotel on Rue Jean Jaures was the streetscape. I could not keep my eyes off tree-lined cobblestone streets surrounded by Fall foliage. These plantain trees are endemic to France and northern Europe, and I see them everywhere. With the backdrop of this old, historic city, they were especially stunning. I read that many hotels are 16th-century buildings with heritage facades. We saw several of those hotels, but my husband found the nicest. 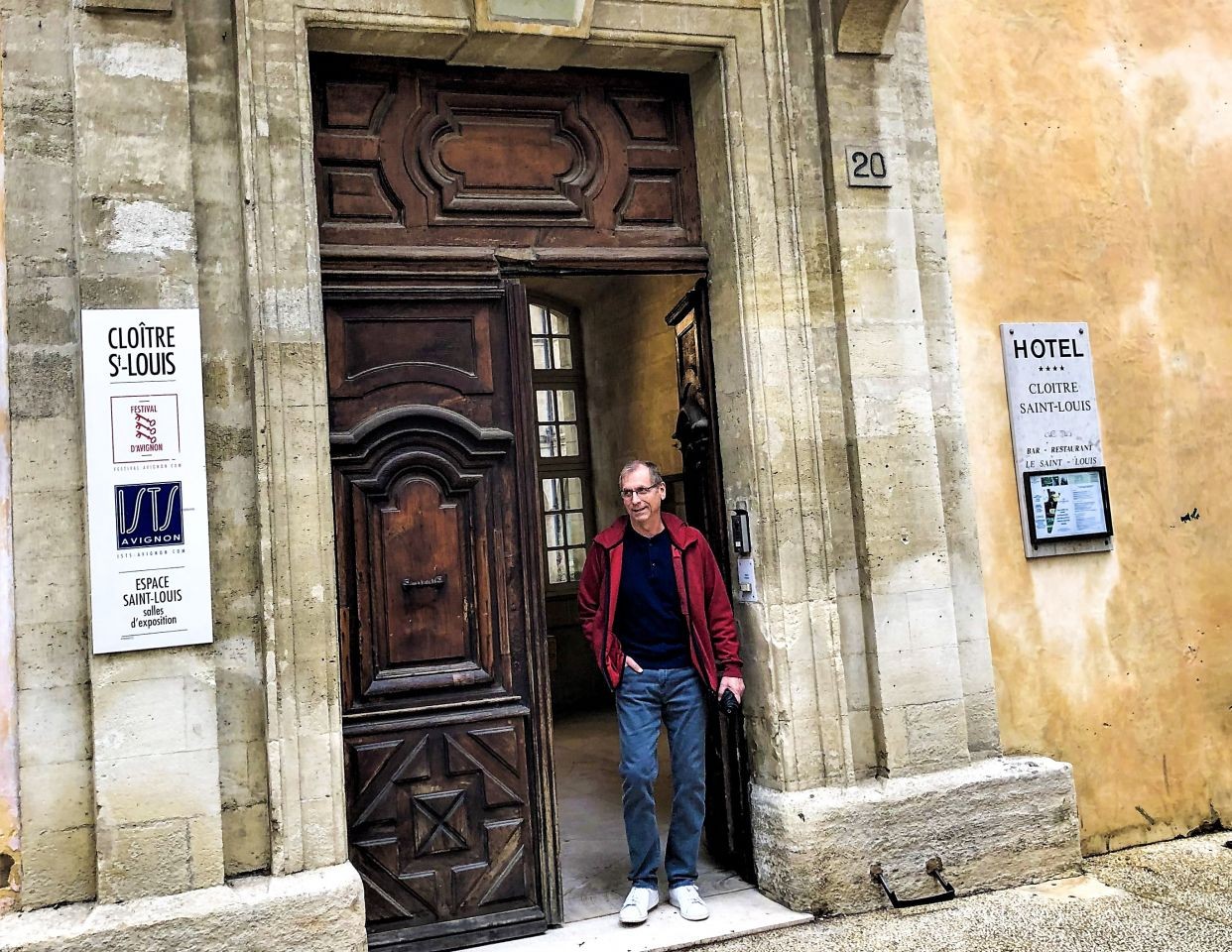 I don't want to diminish the beauty of the Palais des Papes and the Petit Palais, which are quite impressive. We were more impressed with the interior of the Palais than the exterior, which looks quite ordinary. The interior was massive, ornate, and well designed. The interactive audio showed you what each area looked like in the past.

The Pont of Avignon or the bridge to "nowhere" is also exciting. The bridge, which initially crossed the Rhone River, started as a vision of St. Benezet in the 10th century. It was rebuilt several times and finally abandoned in the 15th century due to the change in the flow pattern of the Rhone River. There is an exhibit on how engineers saved the remaining arcs and restored original wooden pillars, which were all underwater. The chapel on the bridge commemorates the lives of the men who died in the restoration. 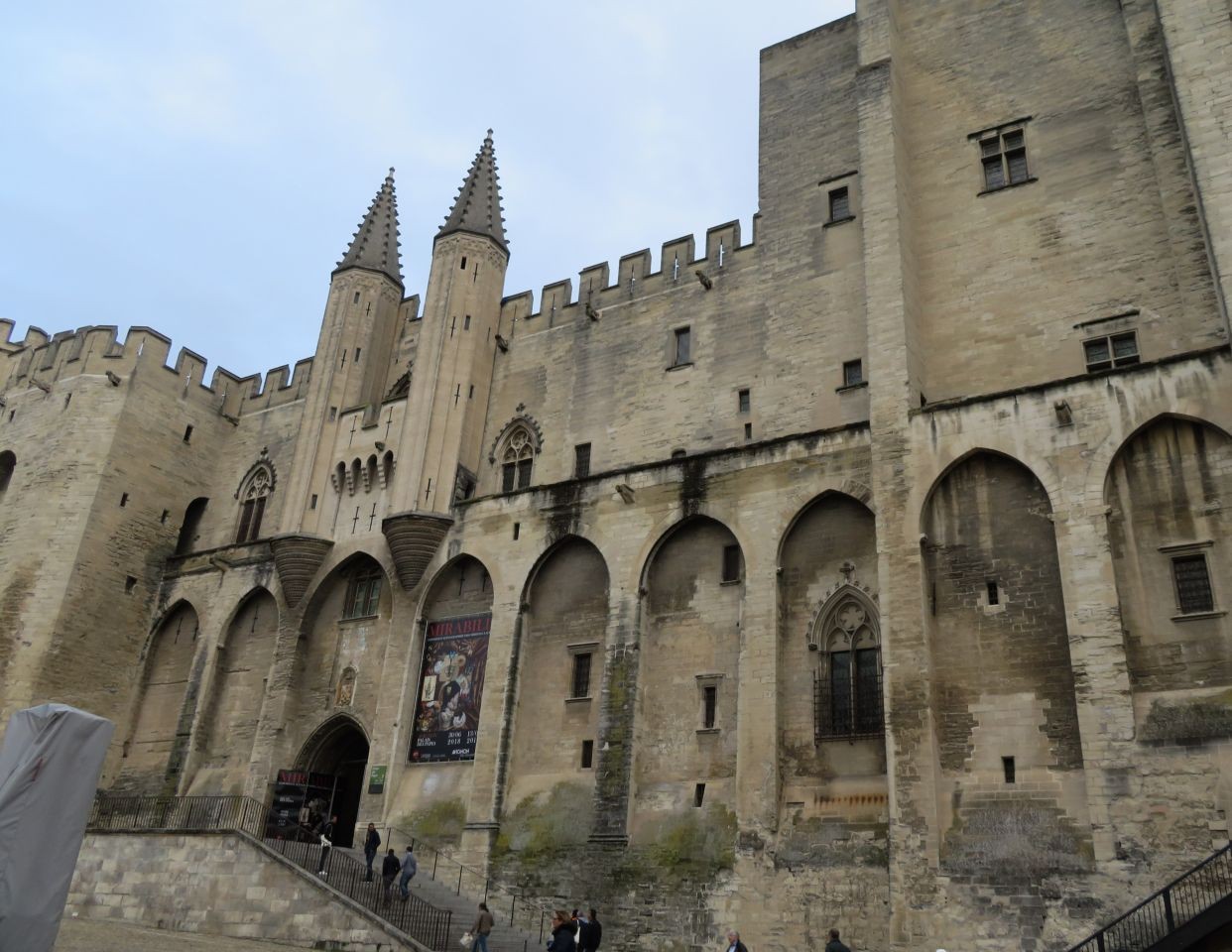 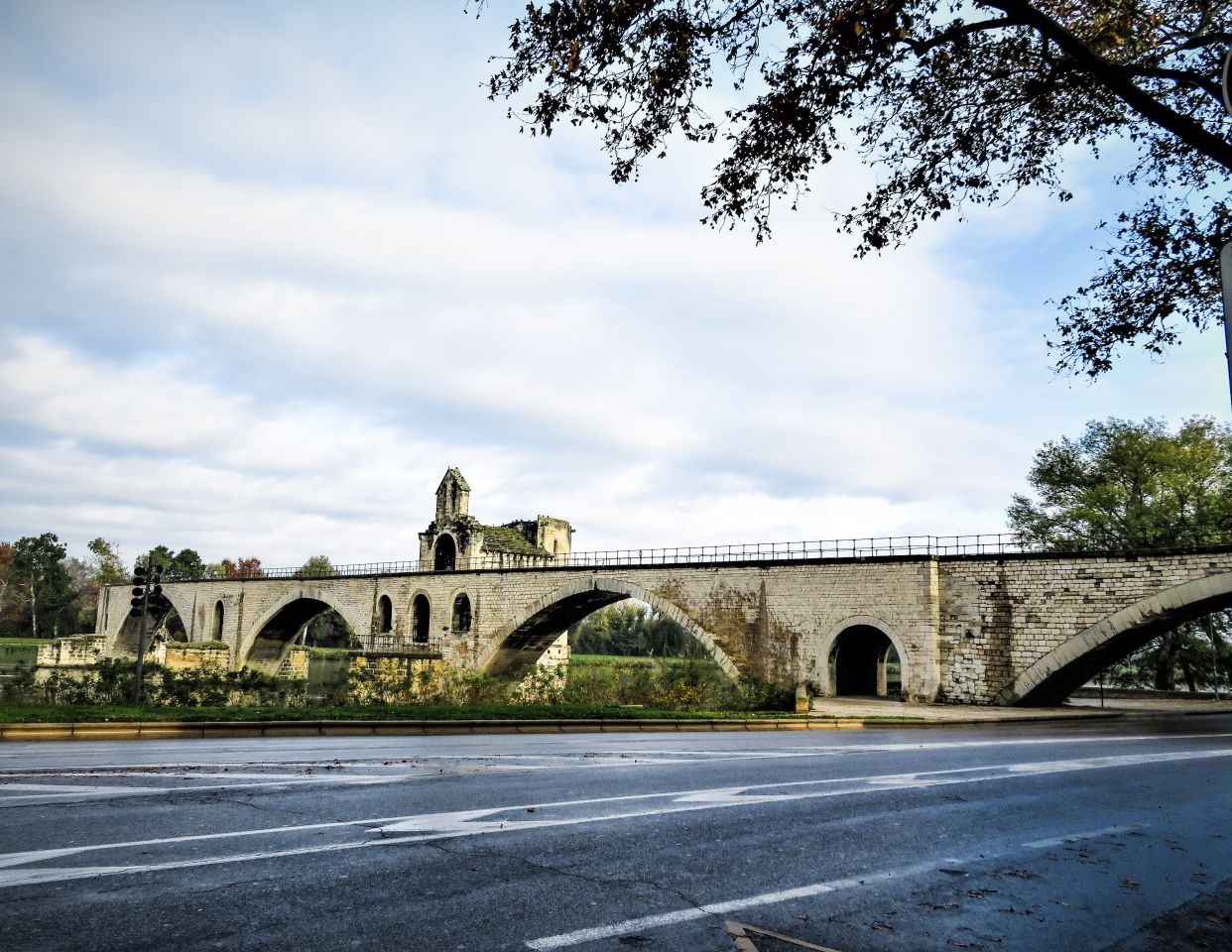 The Van Gogh trail brought us to Arles, but unfortunately, the exhibit at the Fondation had closed for the winter! We satisfied ourselves with a Picasso exhibit showing his early works. Now, Van Gogh spent a prolific 15 months in Arles, where he produced many of his most famous paintings, including his "Starry Night on the Rhone" picture. He even left a piece of his ear there, and eventually ending his career in Arles. 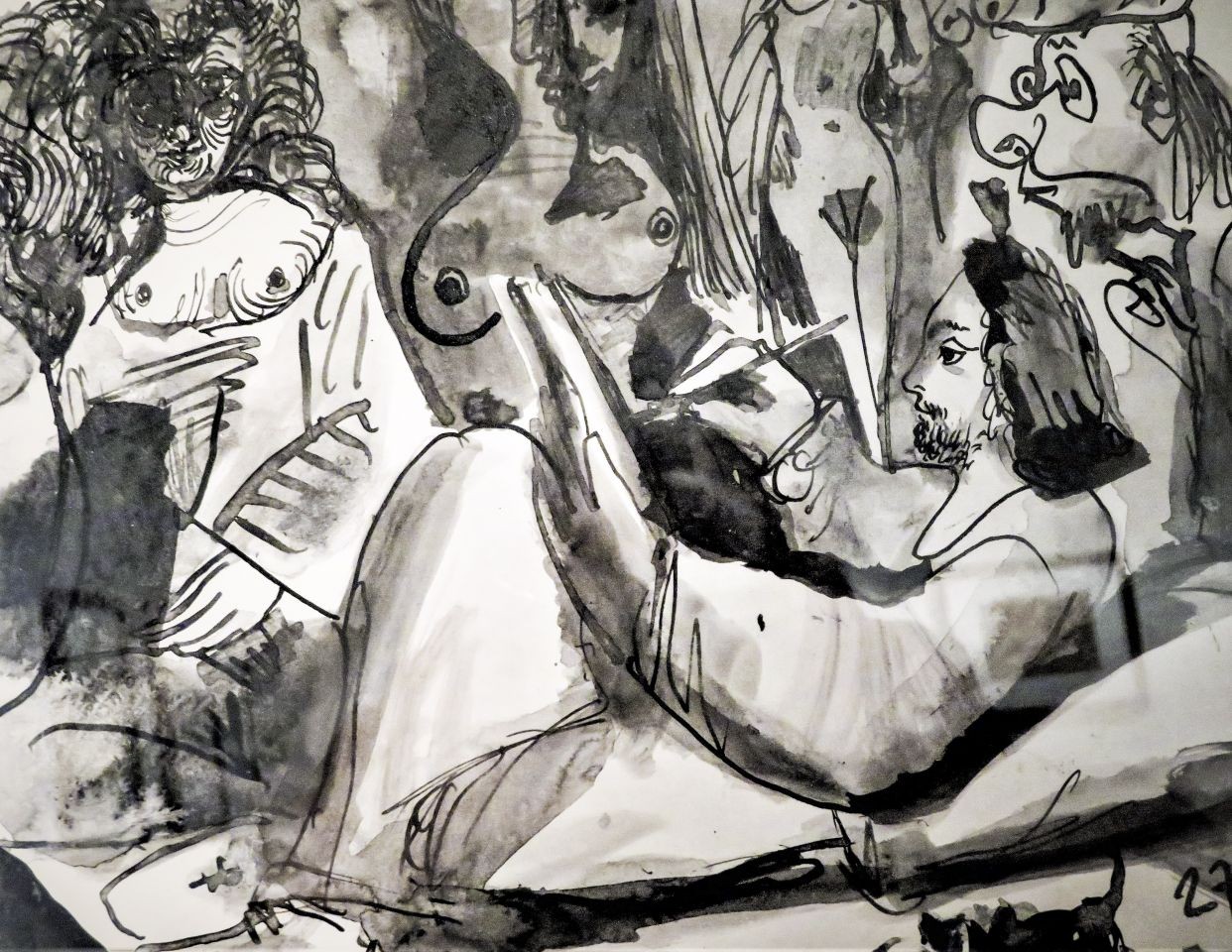 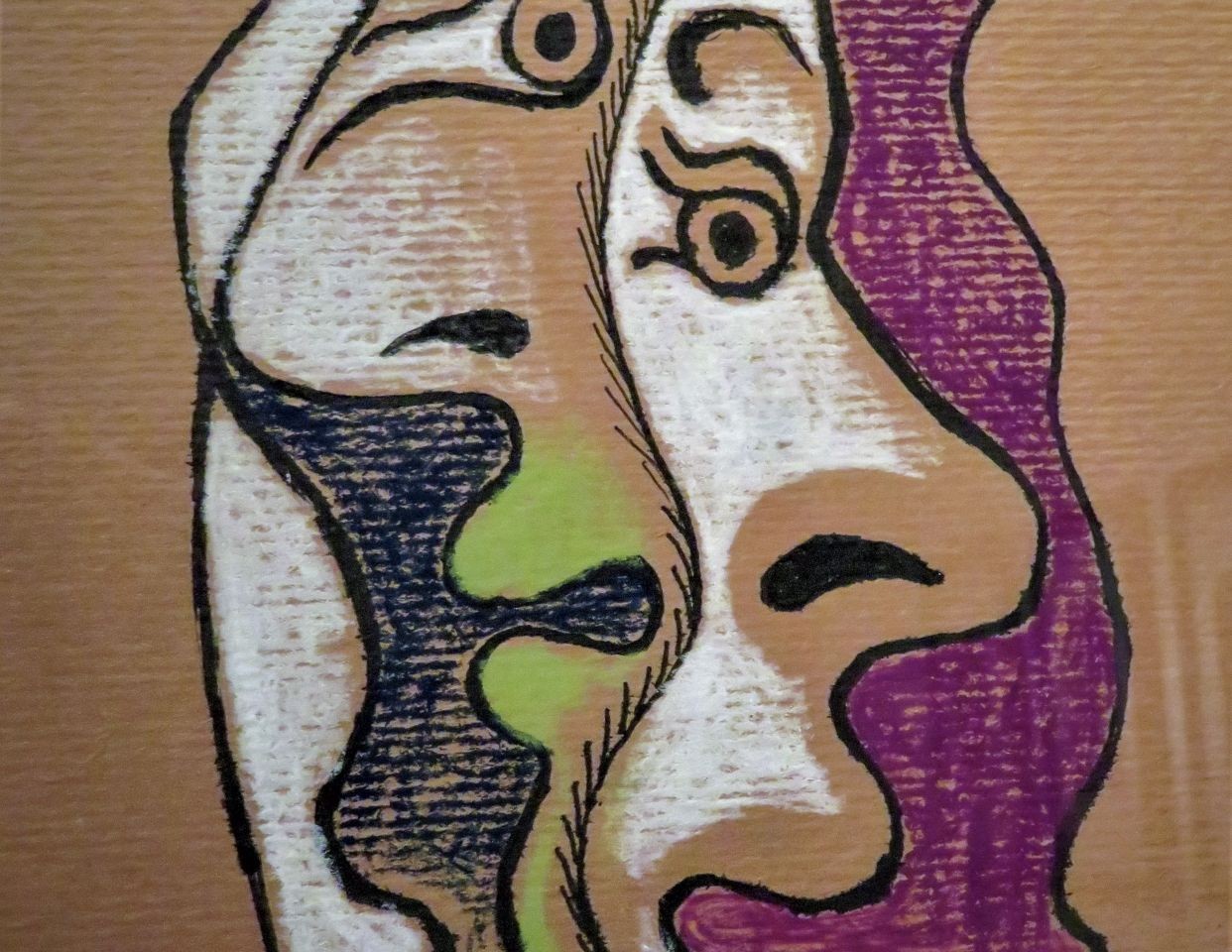 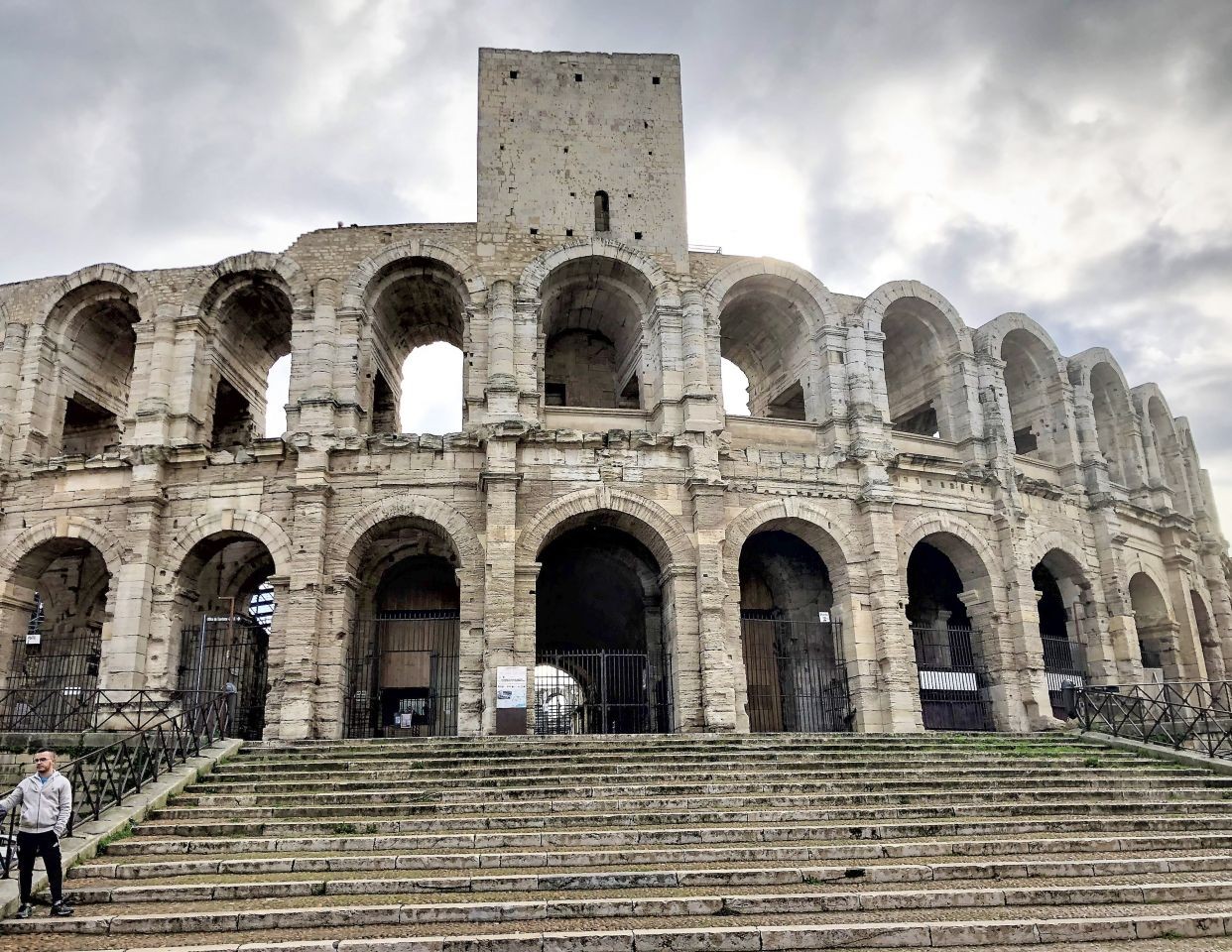 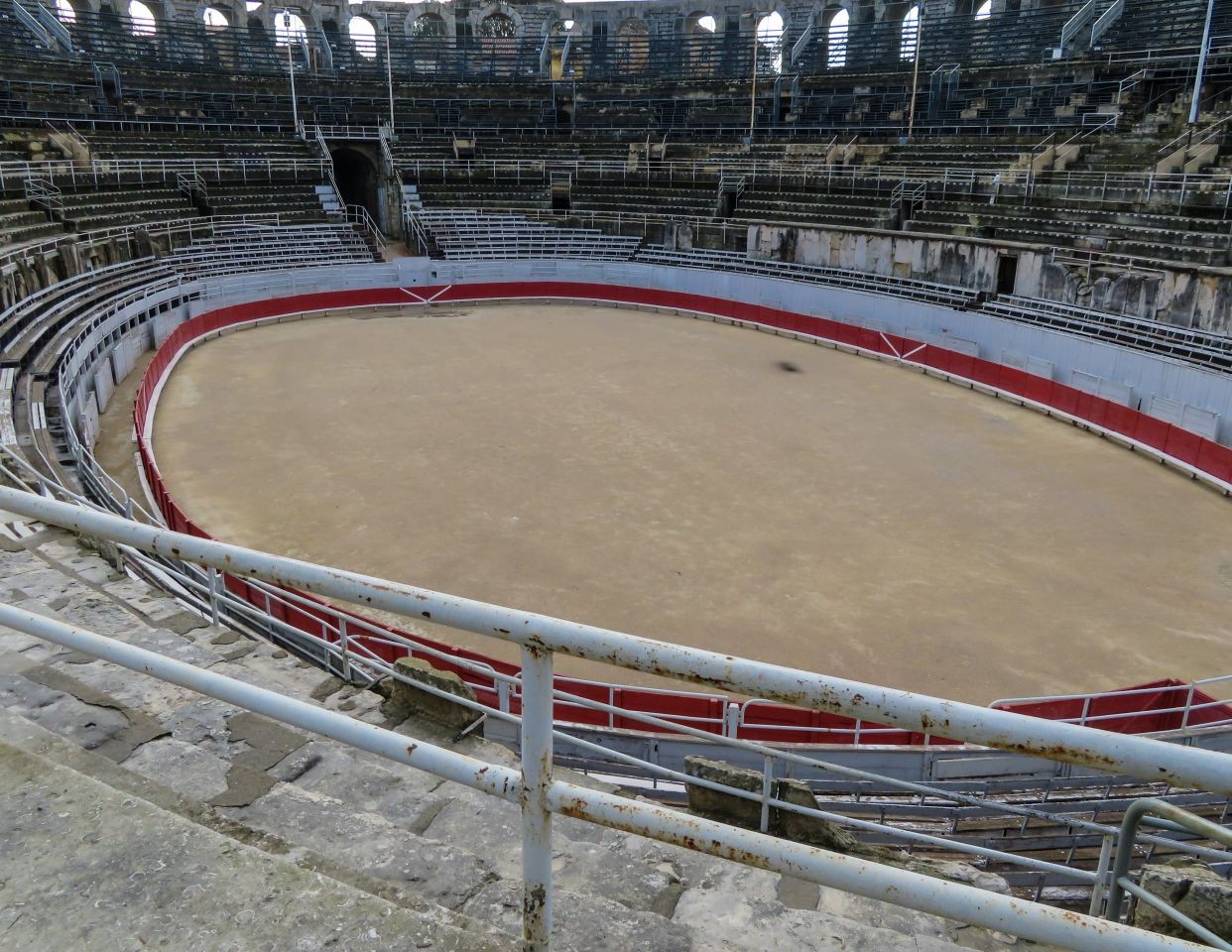 Here's more of my favorite pictures of Arles and Avignon. 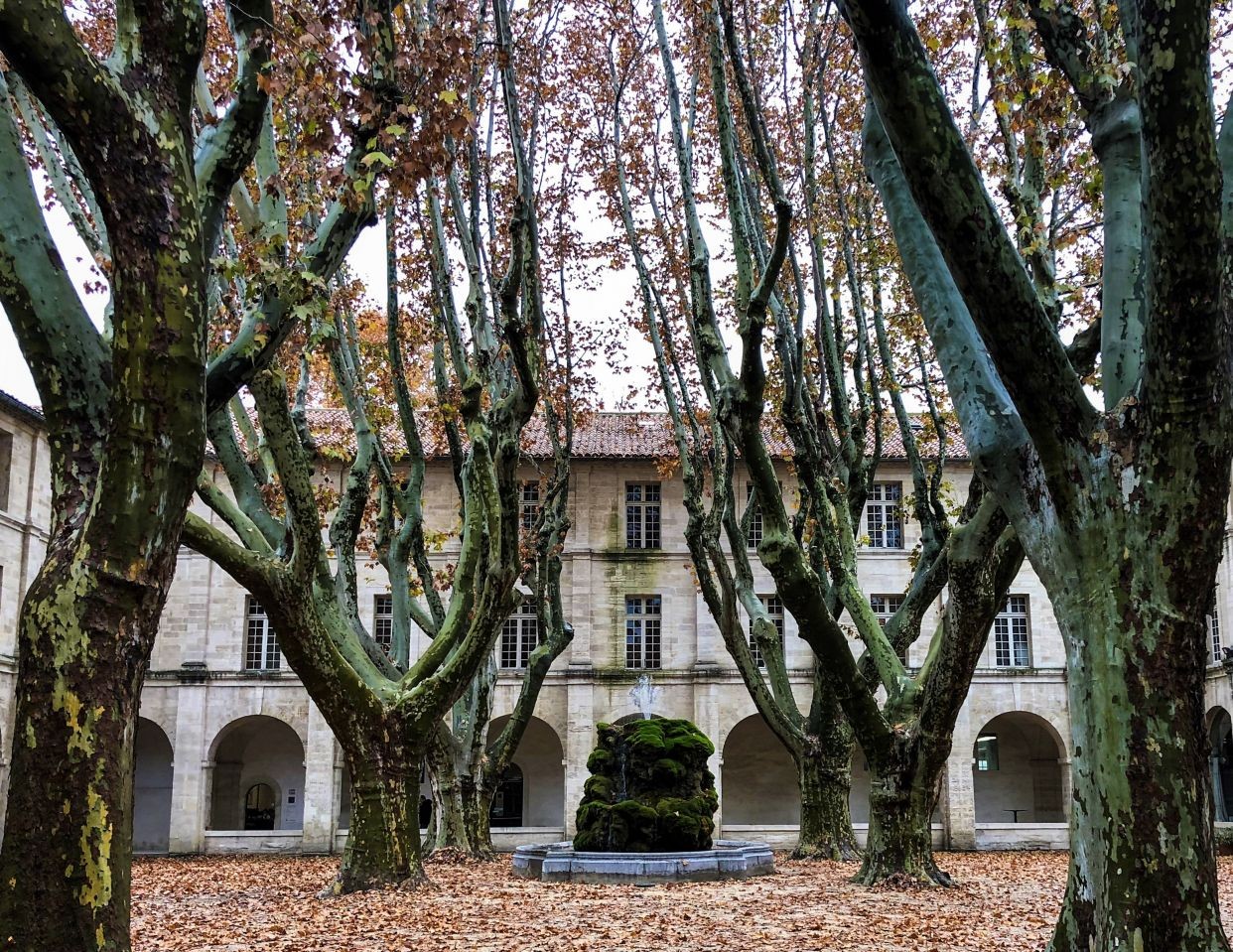 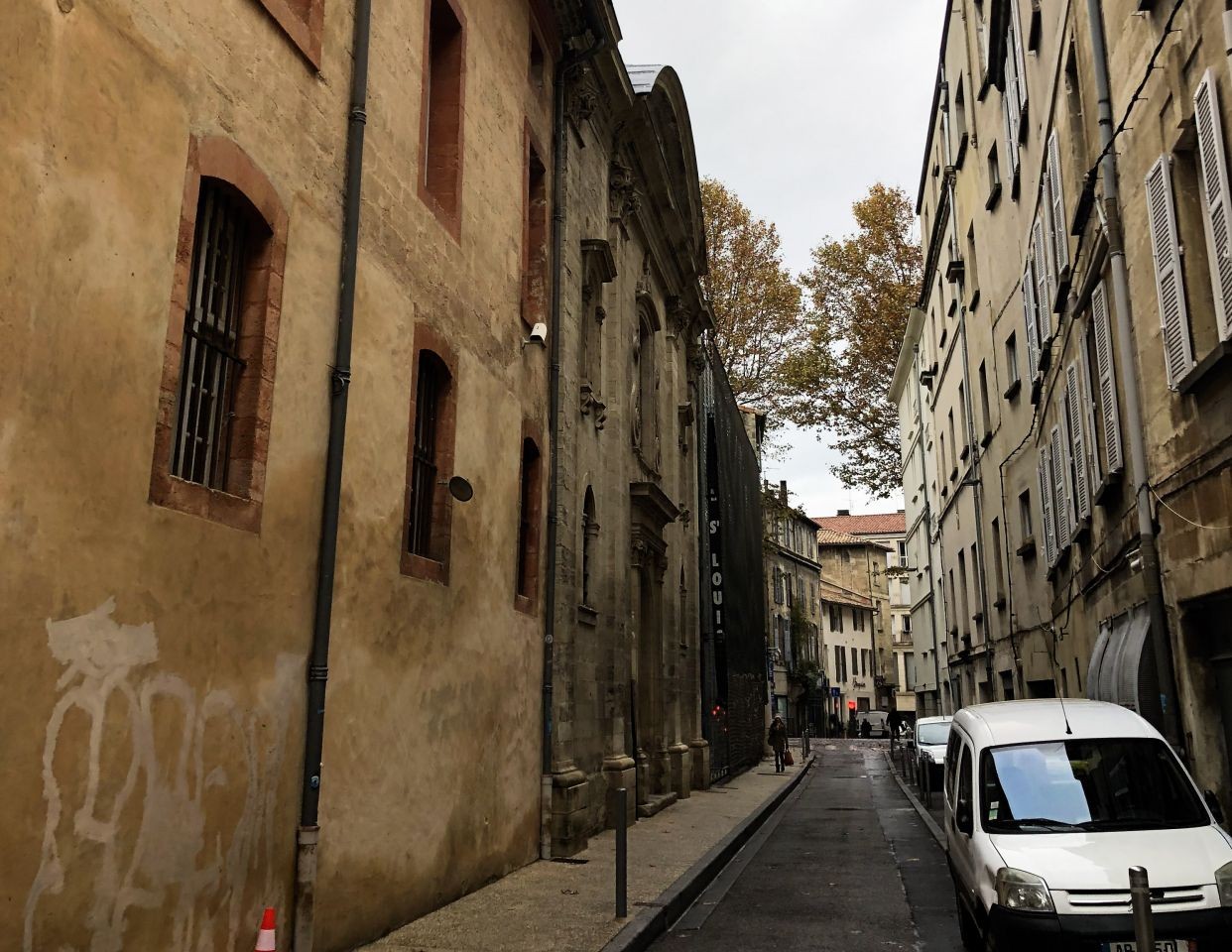 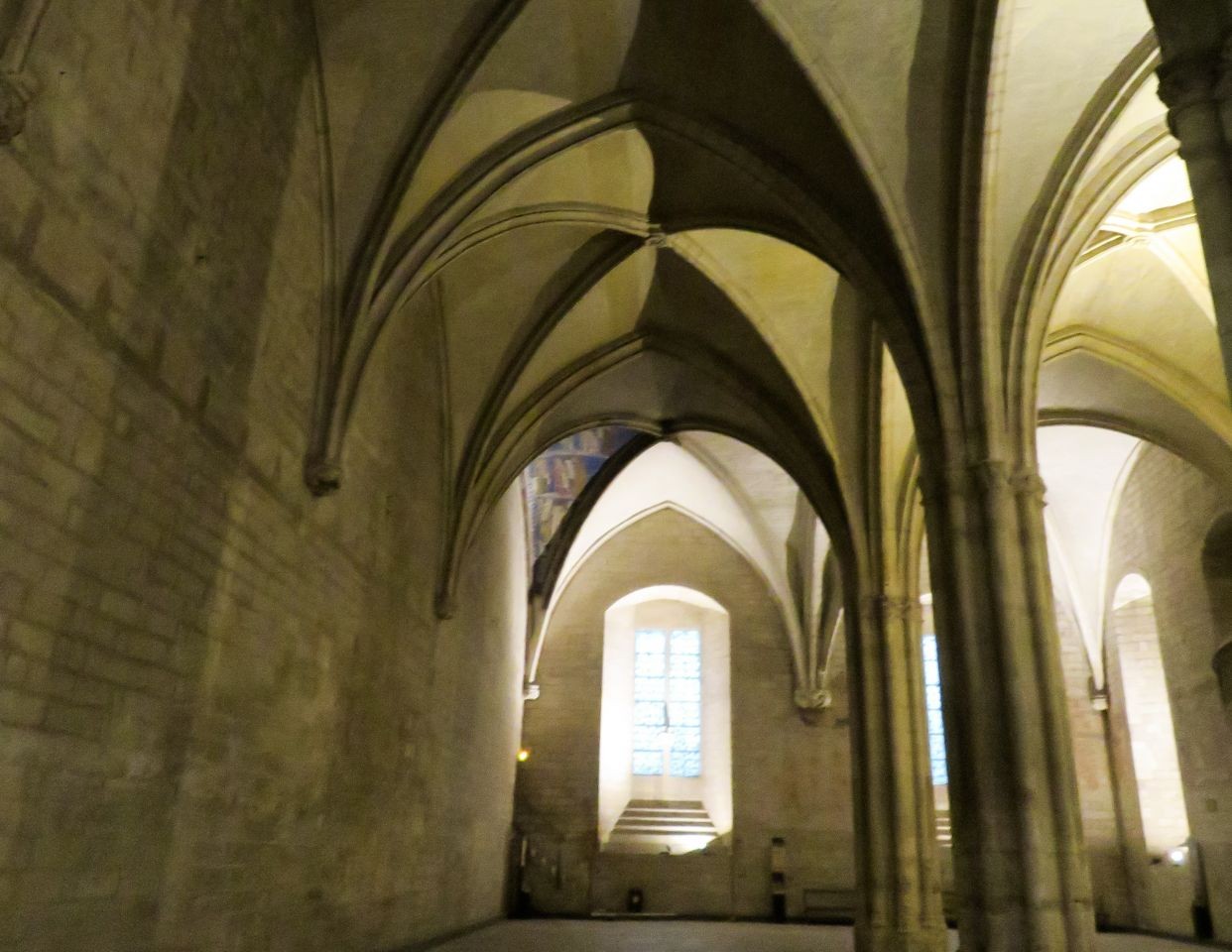 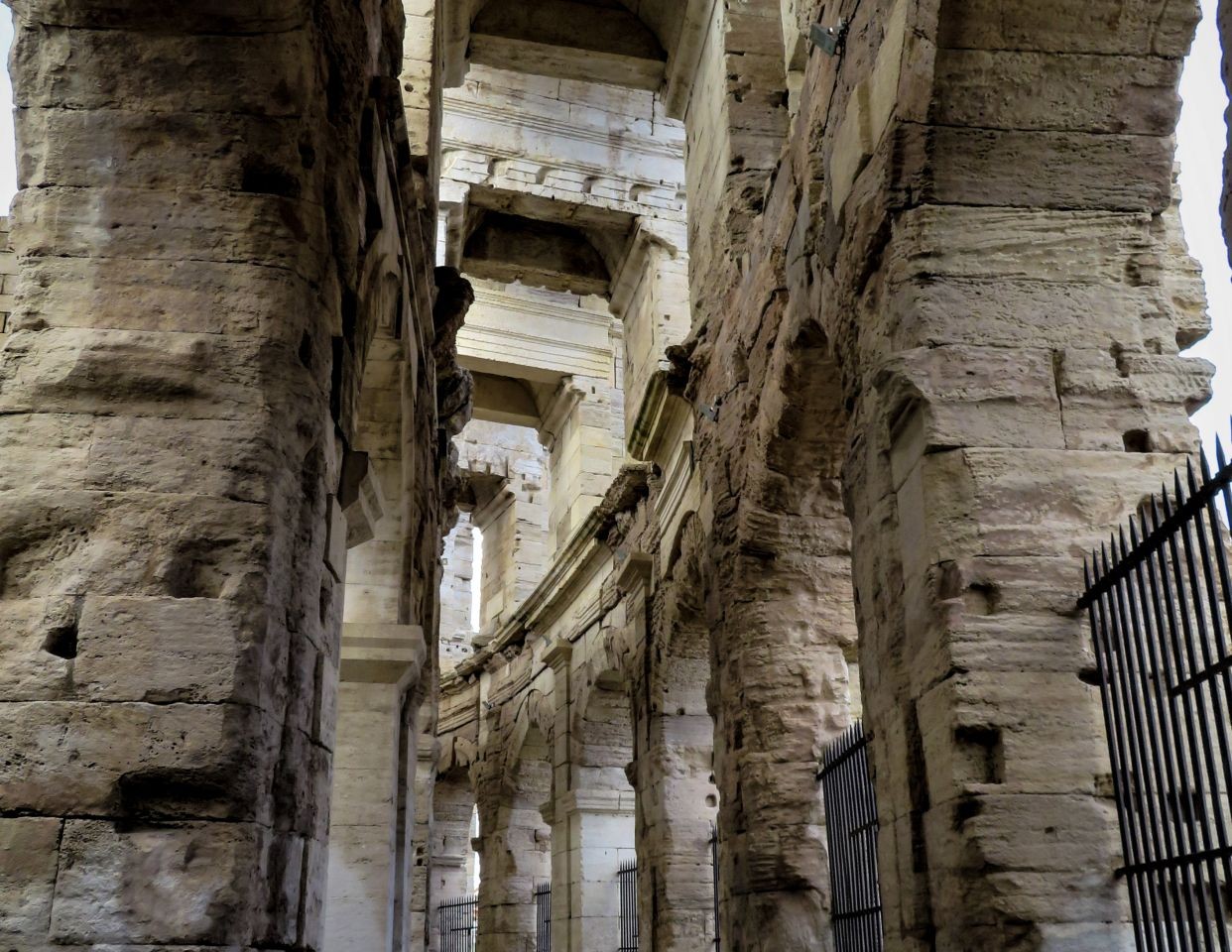 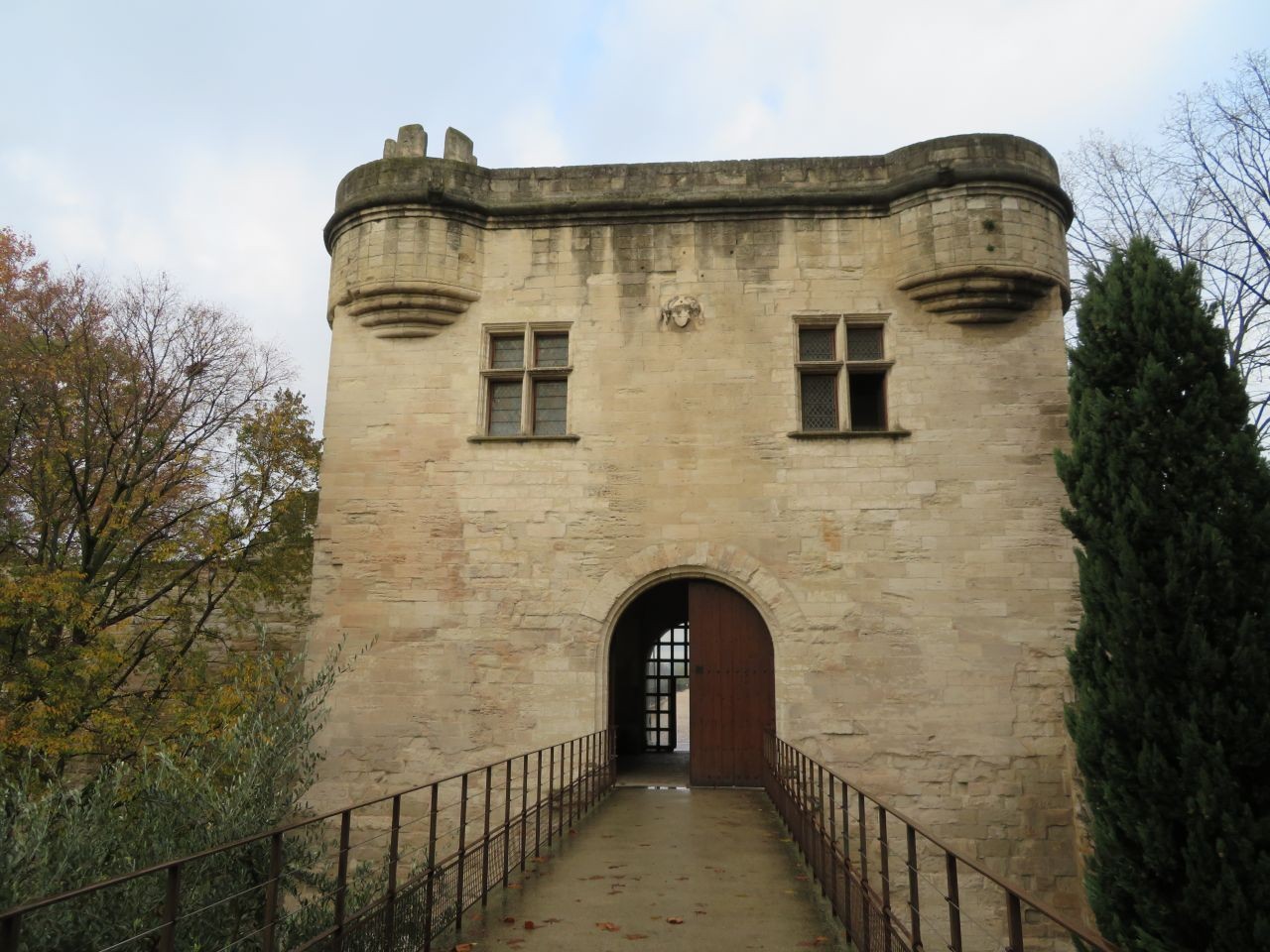 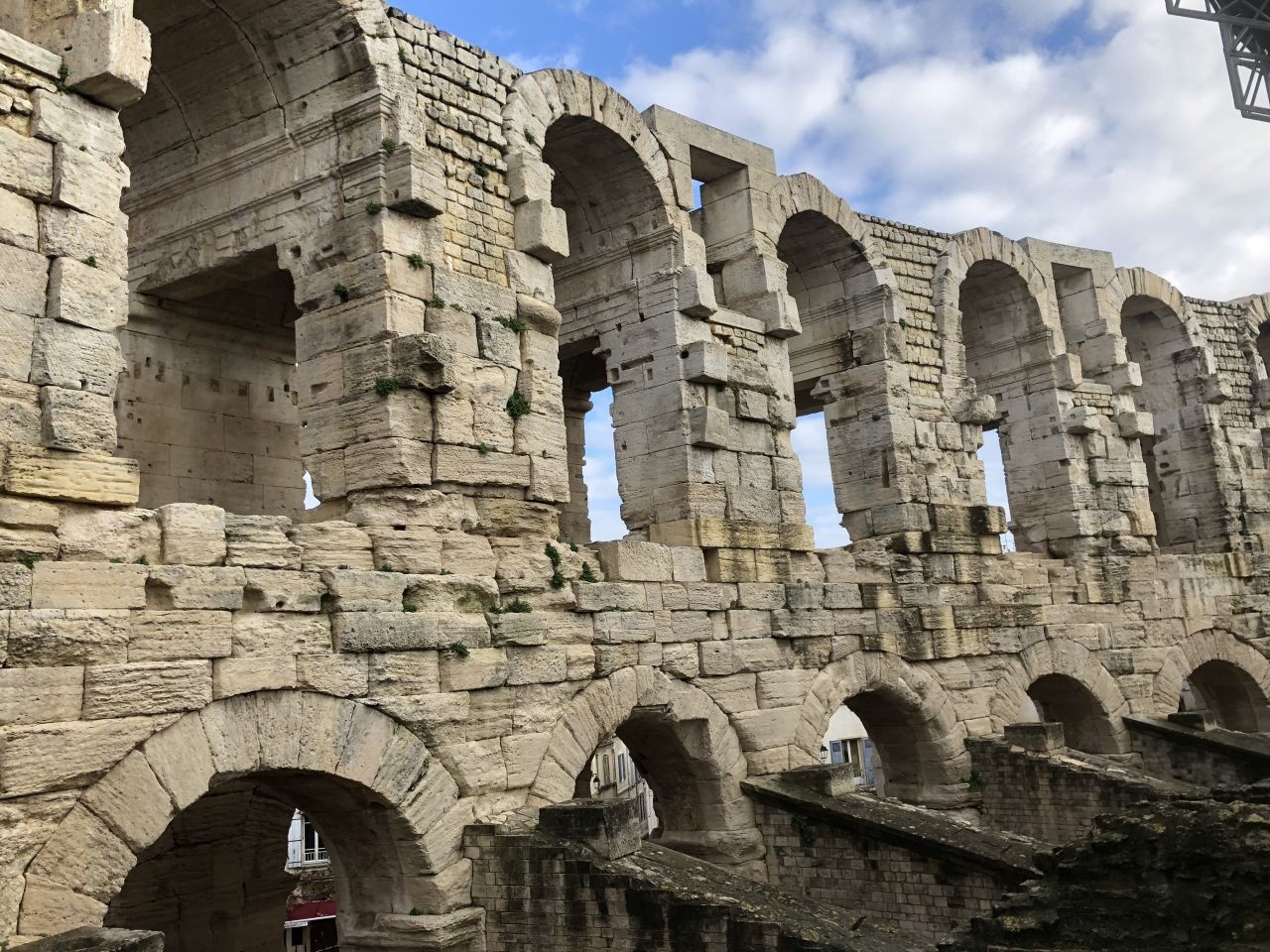 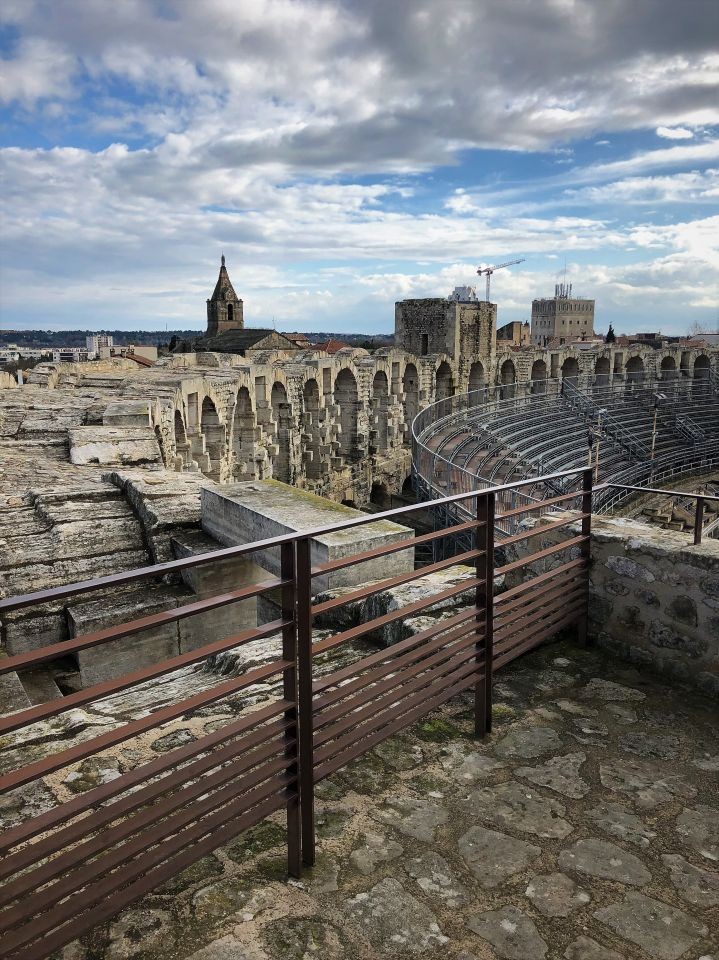 Dijon, France is More than Just About the Mustard
The Do's and Don'ts When Getting a French Long-Sta...

Thank you for sharing!