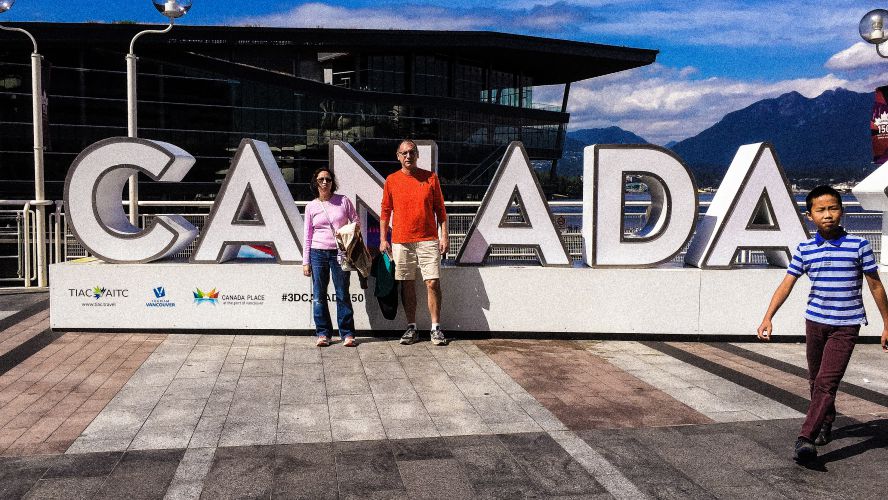 The Mounties Are An Iconic Symbol of Canada

​You will recognize these guys in the distinctive red suit, felt hat, and breeches on horseback. Originally frontiersmen working to tame the Northern Territories of Canada, the Mounties, as they are fondly called, are Canada's national police. 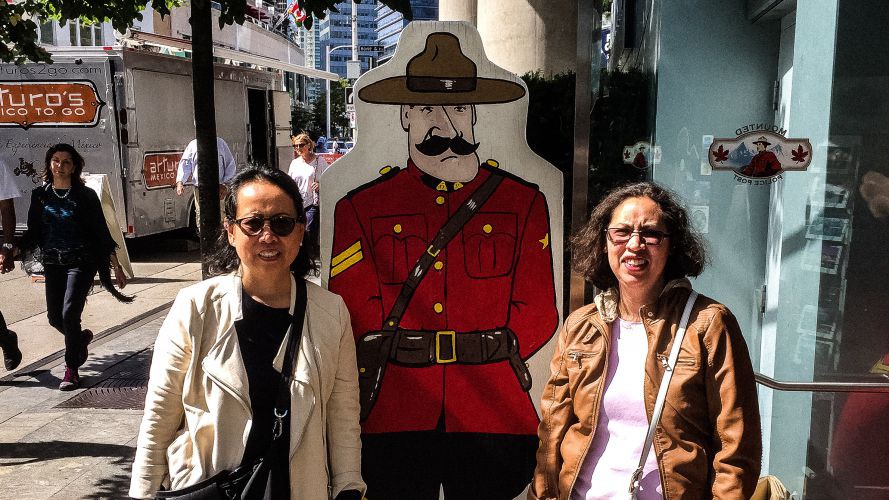 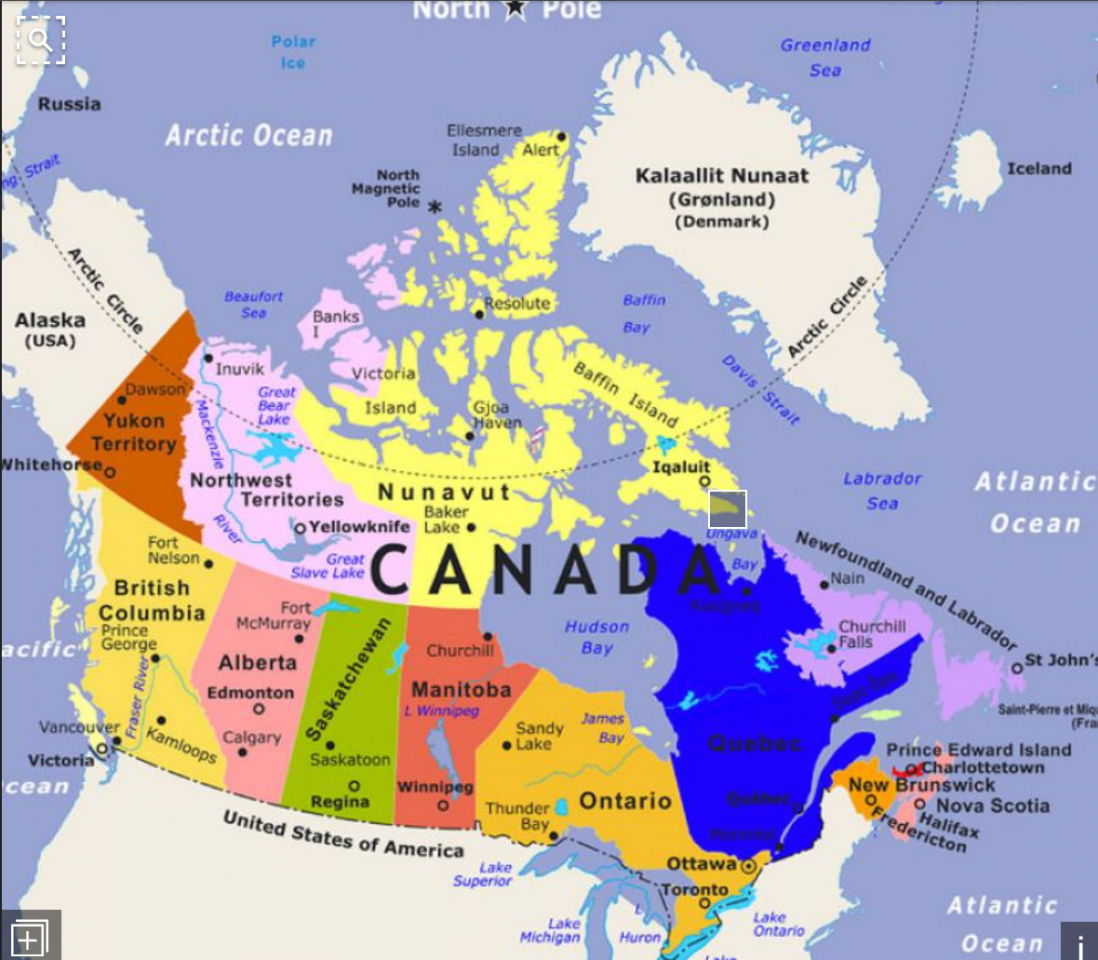 ​The Royal Canadian Mounted Police (RCMP) or, to satisfy the prickly French Canadians,  the Gendarmerie Royale du Canada.  Locally and fondly, there are called the "Mounties."

These are the guys in the distinctive red suit, felt hats and breeches on horseback.  You may heard of their feats of adventure working the wild frontiers of Canada.  They are, in fact, the national police force for the eight provinces, three territories, 150 municipalities, 600 aboriginal communities and three international airports of Canada. They do not do policing for the municipalities and cities of Ontario and Quebec. While the U.S. has many law enforcement agencies like the FBI and CIA, they all come under the RCMP umbrella in Canada.

Much of the present day symbolism has been inherited from the early days patrolling the lawless Northwest Territories. They were, in fact, created by then Prime Minister Macdonald (there's a lot of Macdonald's in Canadian history)in 1873 to bring order to the Northwest Territories. They were originally called the North-West Mounted Riflers but the US protested saying that it was too militaristic. It became the RCMP, officially, in the 1873 when the NW Mounted Police merged with the Dominion Police, the police force east of Manitoba. In 1904, King Edward VII added the "royal" to its name.

The RCMP is no longer a mounted force, not since 1920. In those pioneering days, the RCMP had to be skilled riders in order to carry out police duties in vast and largely uninhabited areas of the Territories. To break the monotony of endless riding drills, the Mounties competed among themselves and performed tricks on horseback. The first such "tricks" were performed in 1876 which was the first public performance of what became the RCMP Musical Ride. Since 1901, the Ride had performed throughout Canada except for a few years during WWI and WWII. 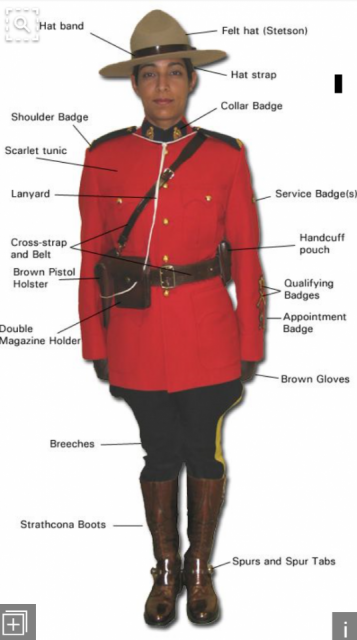 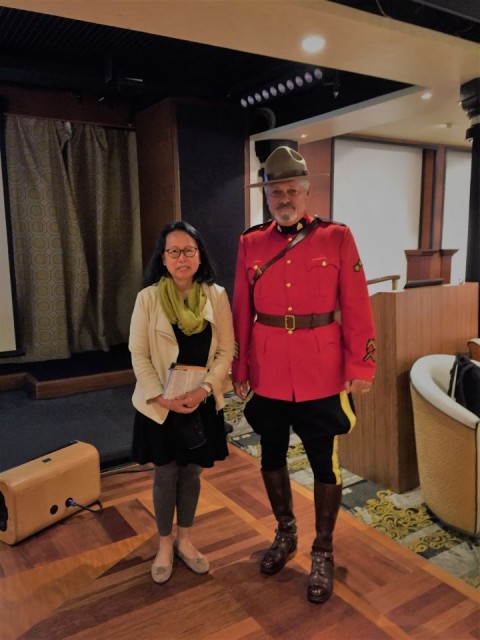 The RCMP Musical Ride or the Ride is a recognized world over as a precision equestrian show performed 50 plus times each year. The Mounties, on their black horses, show their cavalry skills in performing intricate formations in front of a crowd.

The Ride is open to all RCMP police who have fulfilled at least two years of active duty. The new members will join an elite group of 32 riders for a commitment of three years. The horses are all black and are of a special breed, bred specifically for the RCMP.

The RCMP has been breeding and raising their own horses since 1939.  The present day farm and equestrian training center are in Ottawa.  Each facility has close to 100 horses from broodmares and young horses to horses in training. Ten young horses enter training annually.  Any surplus horses are a auctioned off.

In 1989, the black Hanoverian mares and stallions were purchased to improve the thoroughbred horses.  All horses are 16-17.2 horse height.  One of the summer highlights in Ottawa is the Sunset Ceremony in June at the RCMP stables. It is a 5 night venue that features the Musical Ride.

Spanish Colonial Past in Vigan, Ilocos Sur
Whistler Mountain BC is Dream for Outdoor Enthusia...