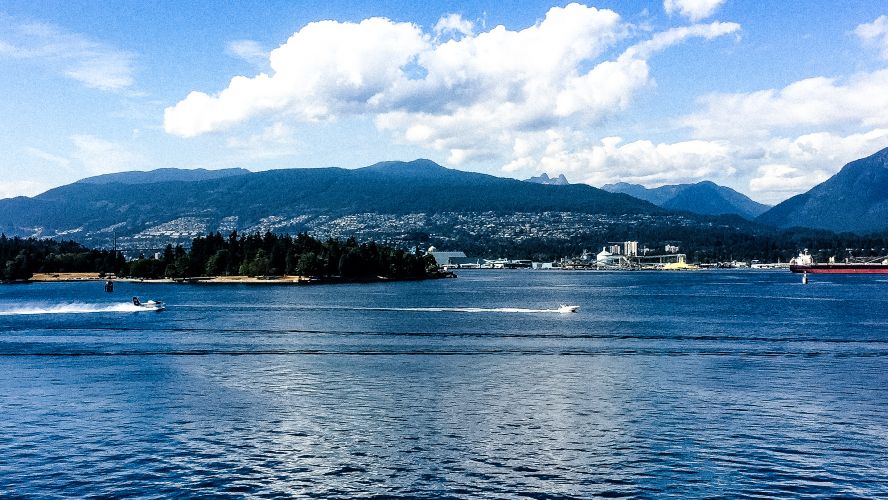 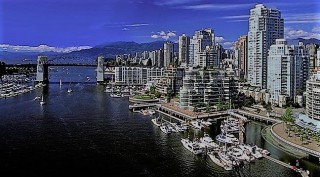 You can't help but fall in love with Vancouver. Since visiting it the first time ten years ago, Vancouver is my best place on earth! The city is so scenic with the surrounding seas and the islands and the Canadian Rockies in the background. It is so close to the US Border that it is almost a twin city to Seattle. I always thought Seattle was great, but that was before I visited Vancouver. 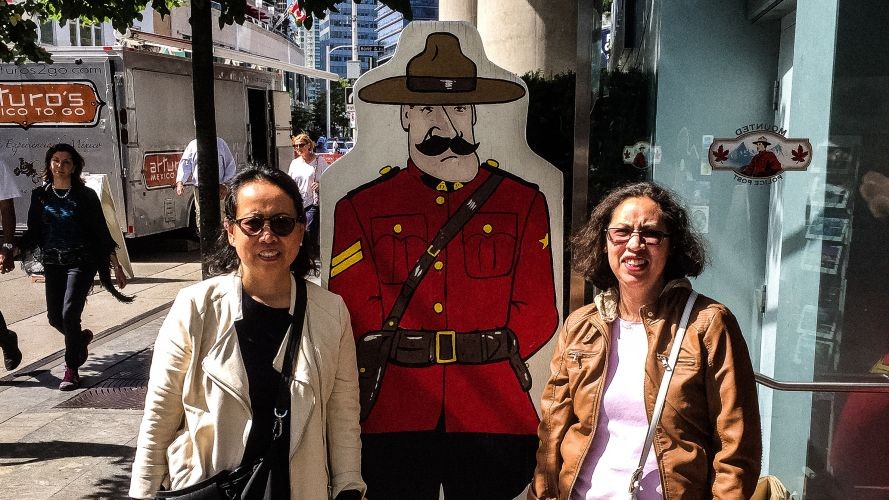 The Lions Gate Bridge, which connects Vancouver to North Vancouver and points beyond, is truly a sight, and it is the iconic symbol of the city. We were going to Whistler by taking the bridge north to the mountains.

At our first sight of the bridge, my daughter, who is pretty blase' about most things, exclaimed, "WOW!" She was impressed enough to take photos!
If you are not an outdoors person, you will quickly become one. How can you not with the temperate climate and the beautiful nature around you. It's a very GREEN city, and I am so happy the residents of Vancouver are taking good care of such a lovely place.

Transportation is excellent with a metro system around downtown and the Vancouver Harbor and to the airport. There are, I believe, two bridges that can take you across to North Vancouver, but the Lions Gate Bridge is the most convenient and, thus, can be very congested. The alternative is to take the Sea Bus, located in the Harbor Terminal, which is part of their metro system. There are Sea Planes, too, to take you to Victoria Island and the many islands in BC. All these lovely nature has costs. Vancouver is not a cheap city. Housing is through the roof. 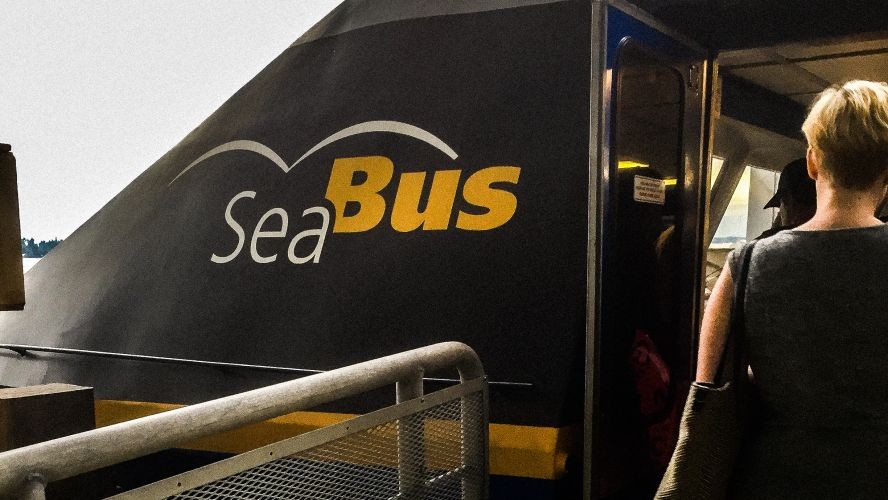 What to Know About Vancouver

I love to learn tidbits about a city and how they link to the history of the world. So here's what you need to know about Vancouver.

The very first Europeans to settle in the area were the Spaniards in 1791, followed by the British in 1792, who both explored the Strait of Georgia. The British, headed by Captain George Vancouver together with his first officer, Peter Puget, (of Puget Sound fame) discovered the Puget Sound in present-day Seattle. In surveying the Strait, they arrived at the present-day Vancouver.

Europeans did not settle the area for almost a hundred years despite the Gold Rush of 1858. It was not until the completion of the Canadian Pacific Railway transcontinental line, in the 1880s did the area begins to grow. Vancouver and Montreal were connected by rail in 1885.

Waterways surround Vancouver. Indigenous people of the Pacific Northwest Coast were the original inhabitants of Vancouver. It is in the area of three indigenous peoples - the Squamish (in the north), the Tsliel-waututh (Burrard Inlet area), and the Xwmethkwyieh tribe (by Fraser River area).

For hundreds of years, the waterways have made the area a center for trade, with lumber being the new industry. The first export of lumber occurred in 1865 with a shipment to Australia.

The most towering trees provided masts for the windjammer fleet of the Royal English Navy. One famous sale of trees was a particular order for the Celestial Emperor of China for the large beam for the construction of The Gate of Heavenly Peace in the Forbidden City in Beijing. I've seen the Forbidden City and the giant wooden beams are still in existence.

What to See in Vancouver 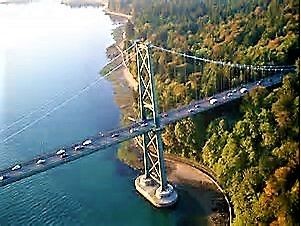 The bridge is the iconic symbol of Vancouver. It is a suspension bridge that connects Vancouver with North Vancouver, West Vancouver and the North Shore and points north. The "lion" refers to two mountain peaks just north of Vancouver.

With the help of the Guinness Family, the bridge became a reality in 1938. The Guinness Family purchased 4000 acres of land in West Vancouver for the access land to the north shore. The bridge cost $6 million.

They set up tolls to defray expenses until 1952 when they sold the bridge to the provincial government. The bridge is 4778 feet in length with a tower height of 364 feet and a ship clearance of 200 feet. The views from the bridge are breathtaking. 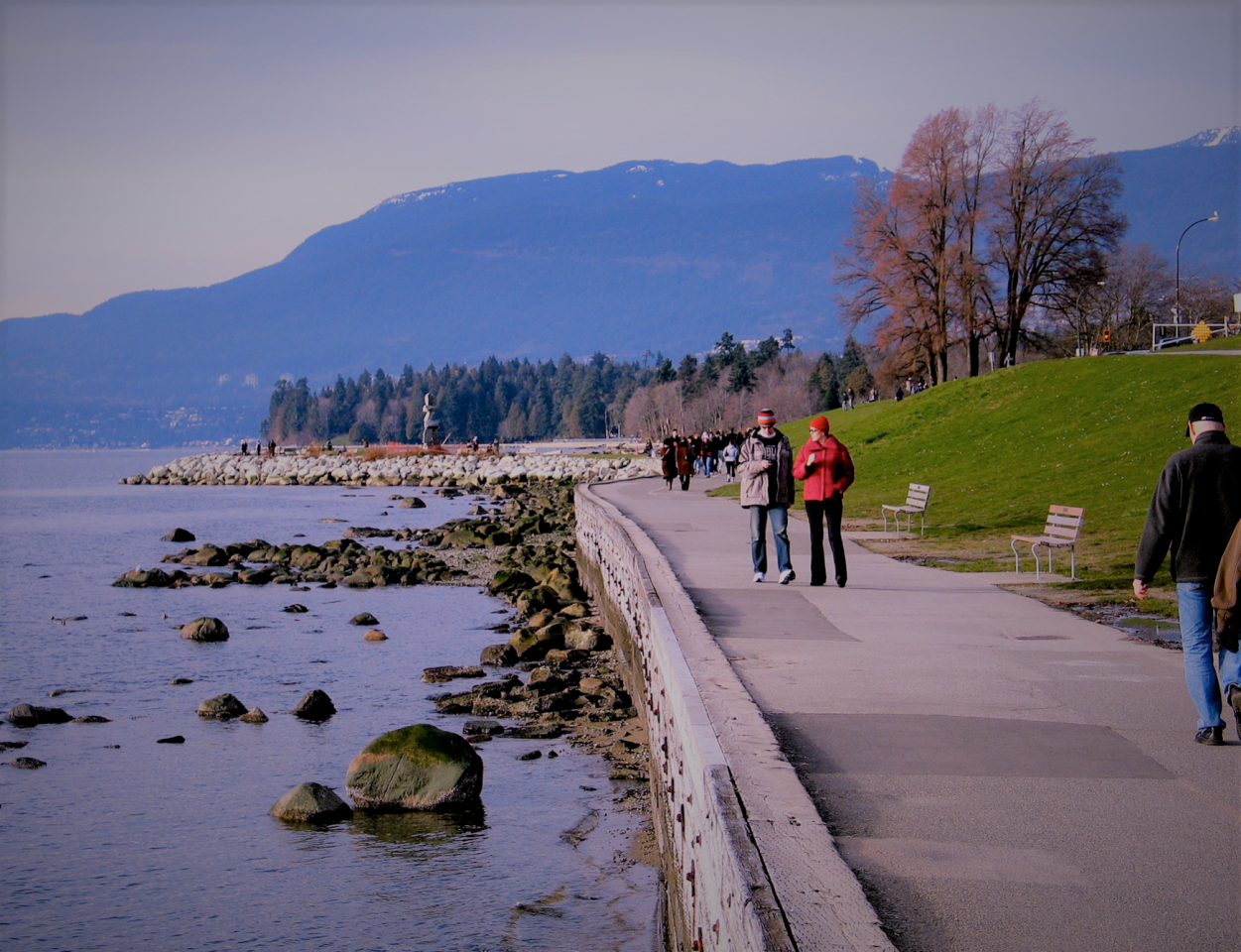 I did not have a "live" picture of Stanley Park. The park is a famous sight in all of Canada! Now Stanley Park is a 1001 acre park that borders downtown Vancouver and is almost surrounded by waters of the Vancouver Harbor. Indigenous peoples of the area initially inhabited the land until it became a British Colony and the commencement of the Gold Rush of 1858. It became a park in 1868 and named after Lord Stanley, who the Stanley Cup is named after. 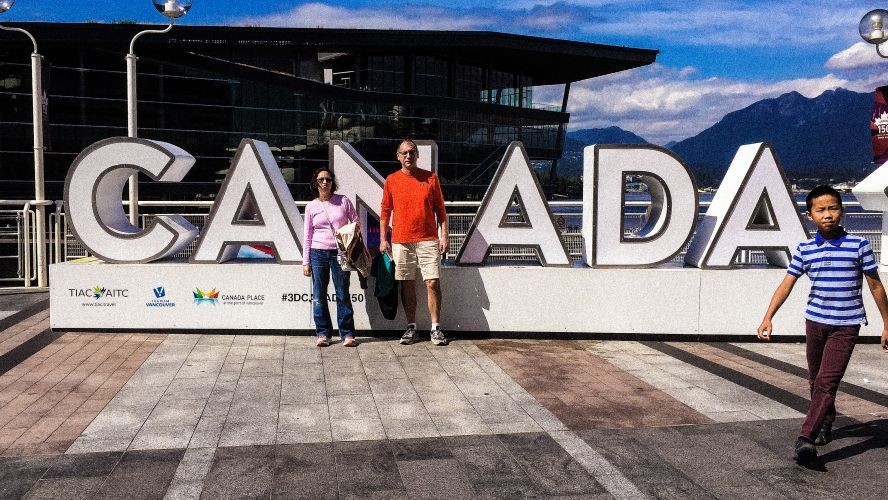 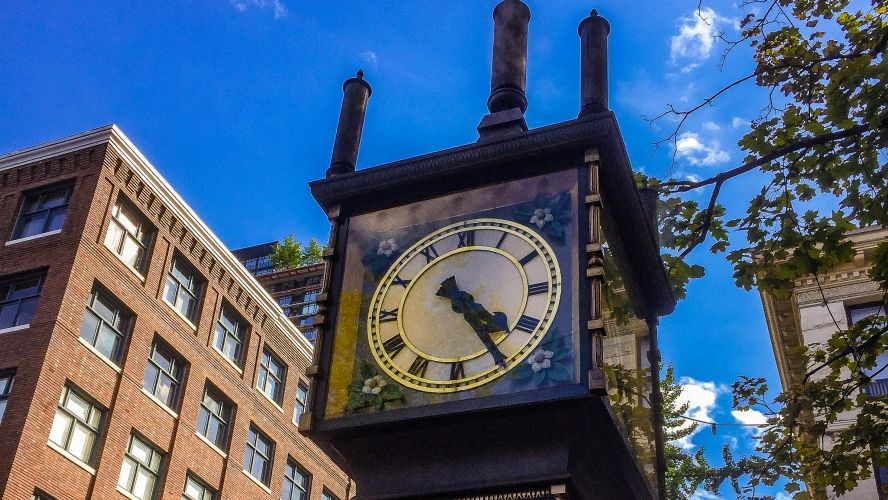 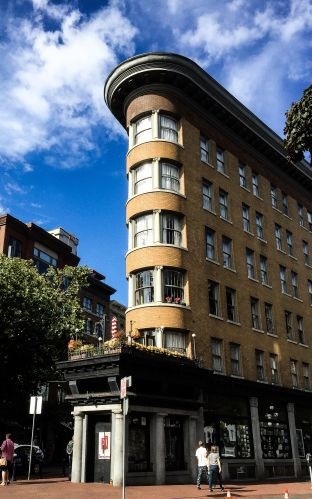 You can't leave Vancouver without discovering Victoria Island. It's a microcosm of Vancouver on an island. It was initially inhabited by the Coast Salis First Nation people until found by Captain James Cook in 1774. Named after Queen Victoria, it became an official British colony and was the provisional capital of British Colombia. It became a fur trading post and later, during the gold rush, a supply port for mines in Vancouver. Take a look at lovely, Victoria Island! 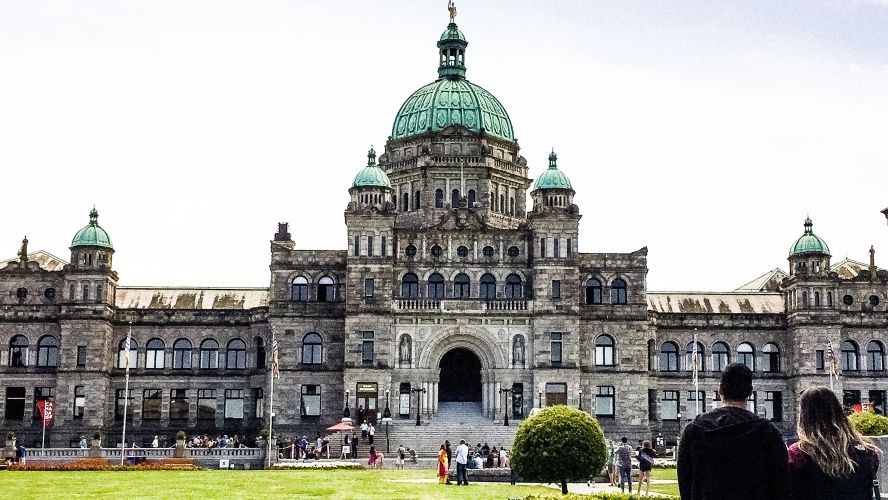 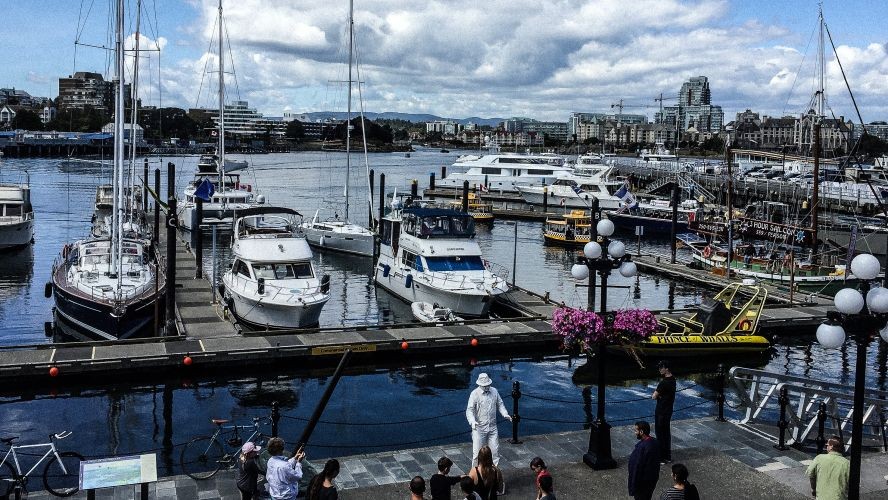 Whistler Mountain BC is Dream for Outdoor Enthusia...
New Taipei is Foodie Haven with New Spin to Chines...